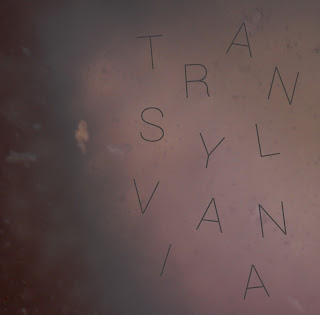 One has to wonder how someone gets a name like James Deen.  Did he choose it himself as a name to make music under?  If so, why did he misspell it?   Is it his birth name?  If so, why would his parents name him that?  Did they want their son to one day die in a car crash?  Or did he just grow up in an environment with parents that were sort of Amish and they had no earthly idea who James Dean the actor is when they named this guy.

In any case, this guy’s name is much more interesting to me than his music.  It’s electronic, sometimes with vocals but often not.  It dances around between Observer Drift and Animal Flag, while also getting horns at times to sound like electronica jazz (or, as DJ Chicken George would say, “jazztronica”)

By no means are these songs bad, but they are merely overshadowed by the name they are being performed under.
Posted by Joshua Macala at 6:52 AM