With an artist name like Rebecca Peake, I expected a singer/songwriter type writing cutesy songs about cutesy topics on an acoustic guitar and, hey, maybe one or two of them would be about being pissed off.    What I found this album to be was much, much different than my Lisa Loeb expectations. 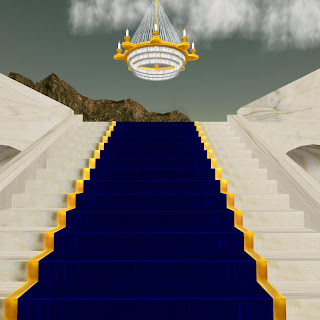 Okay, maybe I also could have seen this as being some electronic, experimental, instrumental type of deal as well (For some reason, that is more accurate as to what I thought it would sound like), but this is such a hodge podge… such a mess of genres that it sometimes makes think I’m listening to a compilation of bands rather than a single band.

The album begins with the sound of bubbles and tapping on glasses, which makes me think my second and actual idea of what this might sound like will come true.   But then vocals kick in, both male and female eventually, and the music just goes all over the place, even tapping into 8bit at times.

The one song “Plax” has this screaming sort of static in it and that is really rather hard on the ears, but the rest of these songs impress me in an Illegal Wiretaps type of way.   You really have no idea what you’re in for exactly, and the name will throw you off every time, but this should be on your play now list.
Posted by Joshua Macala at 11:39 AM